What happened to flight MH370, what is the latest news on the Malaysia Airlines plane and is the search ongoing?

The whereabouts of the Boeing 777 remains an unsolved mystery

MALAYSIA Airlines flight MH370 became the world's greatest aviation mystery when it disappeared without a trace.

Dozens of conspiracy theories about the plane's disappearance were made after search teams abandoned their mission. Read on for more... 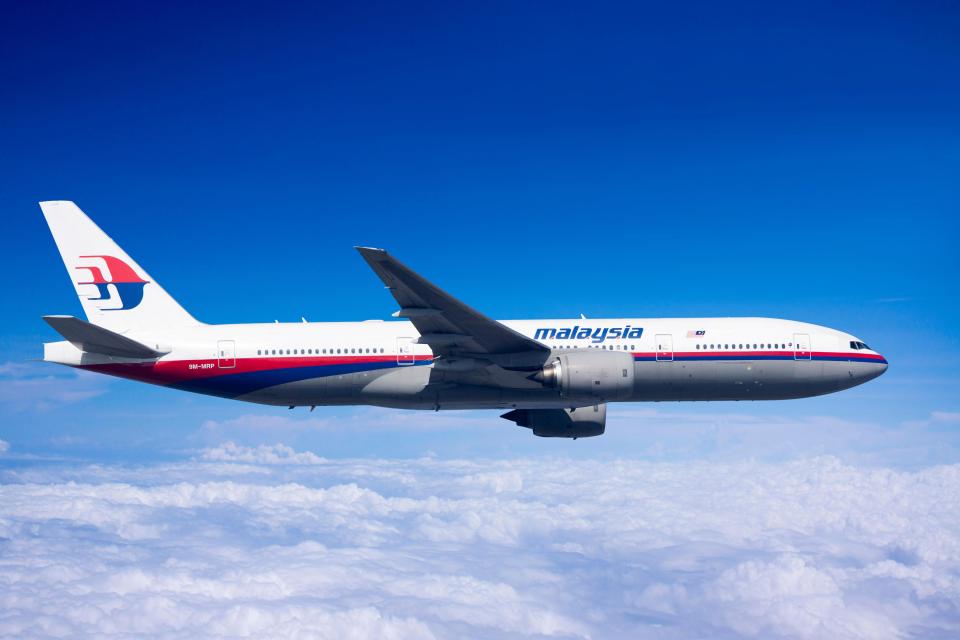 What happened to flight MH370?

Malaysia Airlines Flight MH370 was en route to Beijing from Kuala Lumpur carrying 239 people on board.

Passengers included Chinese calligraphers, a couple on their way home to their young sons after a long-delayed honeymoon and a construction worker who hadn't been home in a year.

But on March 8, 2014 Malaysian Airlines lost contact with MH370 at 12.14am, close to the south of Phuket island in the Strait of Malacca.

Before that, Malaysian authorities believe the last words heard from the plane, from either the pilot or co-pilot, was "Good night Malaysian three seven zero".

Who was the pilot?

Shah, born July 31 1961 was described as a veteran pilot who joined Malaysia Airlines in 1981.

A father of three, passionate cook and keen fisherman, Shah lived in a lavish gated community with his wife.

In the wake of the plane's disappearance, rumours surfaced claiming his wife had moved out of their home amid reports she was leaving him. 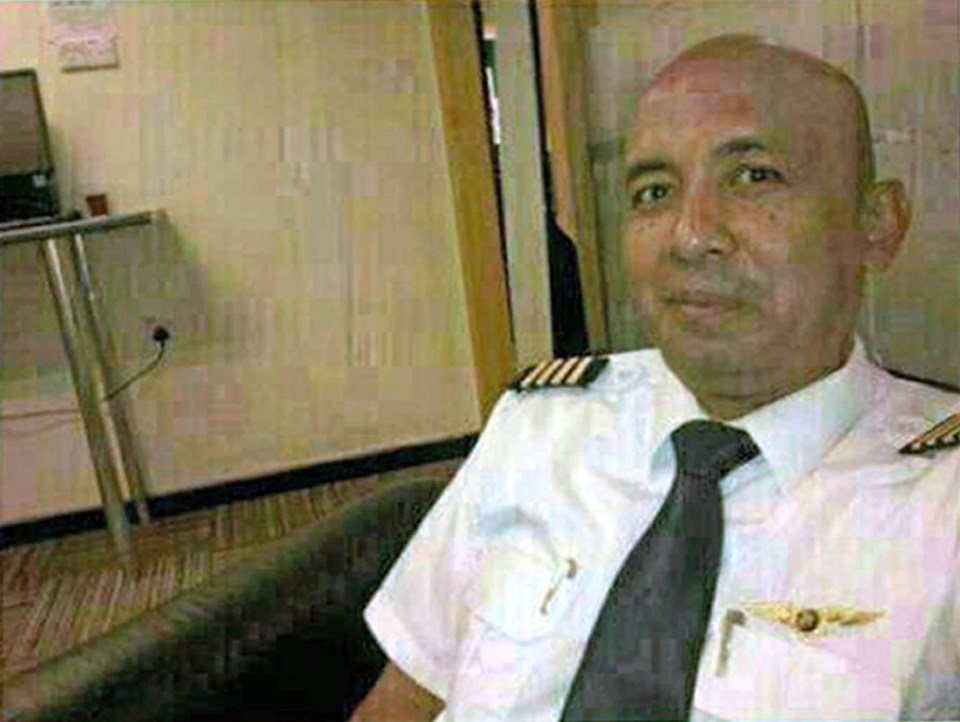 Is the search ongoing?

On January 17 2017, the governments of Malaysia, China and Australia called off the official search which almost spanned three years.

The Australian Transport Safety Bureau's final report said authorities were no closer to knowing the reasons for the plane's disappearance or its exact location.

Only 33 pieces of wreckage were found during the hunt, which saw investigators searching the deep sea areas near to the suspected crash site in the Indian Ocean, and scanning the water from the air.

Ocean Infinity started a new search on January 22 2018, following a failed £111million search for the plane.

This search is expected to end mid-June.

A panel of aviation experts revealed what they thought really happened to MH370.

Speaking during a special investigation programme on the plane's disappearance for Australia's 60 Minutes, they all agreed the mystery was not an accident.

They all agreed the probability of the disappearance being an accident was "one in a trillion" adding Shah "deliberately" ditched the plane in the Indian Ocean west of Australia.